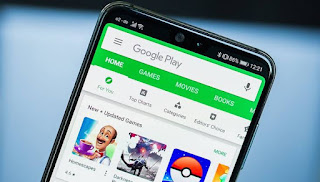 Statistics indicate that developers release an average of 6,140 mobile apps on Google Play Store every day. These apps cover a range of functionality - from games and fitness apps to business apps.
5 comments
Read full article »

Android low internal memory problem: Here's how i gained over 800mb memory back 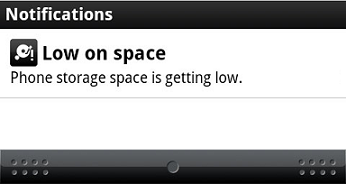 Android low internal memory problem is one hell of a problem. Getting the android low memory warning could be annoying sometimes, especially when you're trying to install a new application, in my case, it was frustrating. My experience: My android device - a Samsung Galaxy pocket - has a 3gb memory. 2gb for files and 1gb for apps. I had only few apps installed on it - less than 200mb in size- but i kept getting a memory almost full notification. At a point i had no choice other than uninstalling apps that i didn't frequently use. Something shocking Few days after uninstalling some apps, the notification was back. Now that's strange, right? So i started digging. It was during my quest to find a solution to my phone's low internal memory problem that i found out what was using up my phone memory. What's using up your memory The android system constantly creates logs and debug files which we don't need. Whenever an app crashes, the system creates crash
5 comments
Read full article » 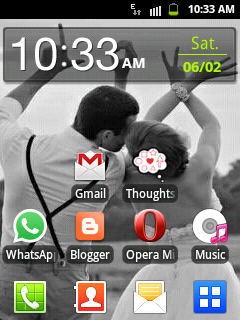 In the early days of Android, taking a screenshot on a phone or tablet was pain, you had to install the Android developer kit on a computer and then connect your phone with a USB cable. But now you don't need all that. Taking a screenshot now on android is easy, it doesn't require a computer or your phone to be rooted. In this tutorial i'll show you how to take screenshots on any android phone.
Post a Comment
Read full article »

3 Easy Safe Ways to Root Your Android Phone Without Pc 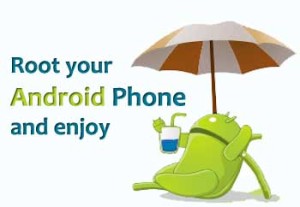 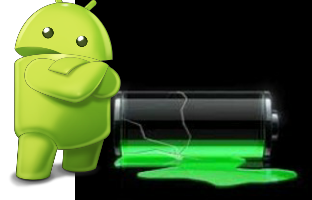 6 hours after getting "Battery fully charged, unplug charger" notification on your phone, you're running back to plug your phone or (if you live in an area without constant electricity) you're looking for a shop that has generator on. The first thought that comes to mind is: the phone battery. "The battery is not strong" - We think. And that's why some of us have a spare battery (we call 'our 2nd battery'). But even with a spare battery, i wasn't satisfied still, so i started digging for solution, and i found something:
Post a Comment
Read full article »